*Matilda is placed after Æthelstan in this table because the font in Matilda is larger than most Yale books, certainly larger than in Æthelstan, and therefore the content is not as extensive for the same number of pages.

James II - 242 (Methuen and Yale are the same. Wayland printing couldn’t be found)

Who doesn’t enjoy reading a league’s table, or standing by railway tracks writing down the numbers of the passing carriages? Feel the need to create lists? Then this is the page for you.

The books that comprise the English Monarchs series, and those associated with it, vary in length from about 200 pages to nearly 800 pages. However, not all are equally embellished with other content between the covers. Some have extensive indexes while others pull up rather short in that department, often in those books published early in the run. Some have prefaces, others not. The extensiveness of bibliographies depends on the wideness of the research (difficult for the Saxon kings) or the quantity of secondary sources. W.L. Warren wrote at the head of the index to his 1961  ‘King John’ that, “The following list of authorities is not intended to be an exhaustive survey of works bearing upon John’s reign.” In comparison, David Carpenter’s bibliography in the 2020 ‘Henry III’ ran to twenty-seven pages of very small text.

Therefore in an effort to standardise the comparison of the “length” of each book the page numbers below indicate the length of the author’s text, without including the supporting content such as: index, bibliography, preface, maps and generally the content in the preliminary pages - those pages given Roman numerals. There are exceptions to this as indicated.

Even with these qualifications, some books are enlarged by copious footnotes - see David Carpenter's Henry III or Charles Ross' Edward IV. At least the font size is more or less similar, making comparisons less odious

So to answer the question you are asking - what is the longest book in the series…? 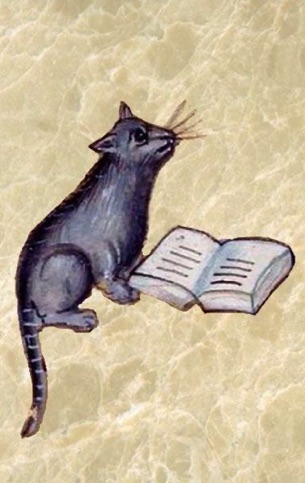 An early cat-alogue, achieved by pawing through the books - one purr day.